Cart
0 items
No products found...
Wishlist
items
You need to be logged in to use this feature...

open
Sign up for our newsletter
Get the latest updates, news and product offers via email
Login
Log in if you have an account
Register
By creating an account with our store, you will be able to move through the checkout process faster, store multiple addresses, view and track your orders in your account, and more.
Create an account
Home Why use feeding place alerts? Mobile phones 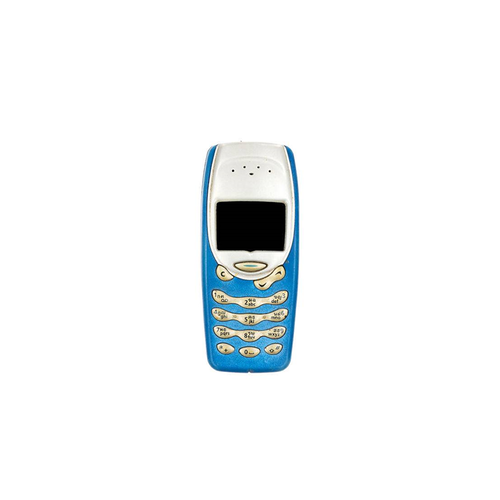 Converted old cell phones (no smartphones), e.g. by Samsung or Nokia, are occasionally used as so called "Sow Cell Phones". These phones are modified to respond to vibrations and then make a call to a previously stored recipient number. After a certain dead time/downtime, the sow phone is activated again and reports further movements.

Compared to Simple Clocks Sow Cell Phones are an improvement, because several visits per night are reported and the devices do not need to be read out daily on location. Moreover the knowledge about current activities gives the user the ability to react and stalk, if the users’ local and personal circumstances permit this.

However, Mobile phones are characterized by several major weaknesses:

The BOARMASTER technology was developed for permanent use on the hunting ground and under harsh conditions. The operational time of one battery-charge is several months. The sensitivity is individually adjustable to your needs.